Dr. Michael Kube, born in Kiel in 1968, where he studied musicology, art history, and European ethnology. He received his doctorate with a thesis on Hindemith’s early string quartets (1996), and his habilitation with studies on a cultural history of the piano trio (2016). He has been a research associate at the Neue Schubert-Ausgabe (Tübingen) since 1998, and has also been a member of the Editorial Voard since 2002. He has been a member of the Board of Trustees (and since 2013 Chairman) of the Stiftung Kulturfonds of VG Musikedition since 2007 and a Member of the Editorial Board of The Terezín Composers’ Institute since 2019.

Michael Kube was a associate of the Dr. Helmut Robert Memorial Foundation, the Pro Musica Viva Maria Strecker Daelen Foundation, and the Kalkhof Rose Foundation (Academy of Sciences and Literature Mainz). He is initiator and co-editor of the Schubert Lied Lexikon (2012), and he also edited a facsimile edition of Franz Schubert’s Winterreise (2014). Most recently, he published a critical biography of Allan Pettersson (2015) in the Royal Swedish Academy of Music’s Svenska tonsättare series. Numerous publications on 18th-century keyboard music, 19th-century chamber music and symphonies, early 20th-century music history, and Scandinavian music history.

Michael Kube is also active as a music journalist and writes regularly for Fono Forum, Neue Musikzeitung, Schweizer Musikzeitung and Nordis. He has been a juror for the German Record Critics’ Award since 2006 and advises the Berlin-based classical music streaming service IDAGIO. Since the 2015/16 season, he has conceived the family concerts phil. zu entdecken of the Dresden Philharmonic Orchestra.

For many years he has been active as an editor of Urtext editions for all major music publishers. The edition of Alban Berg’s Sieben frühe Lieder (Breitkopf & Härtel), which he edited, was awarded the BEST EDITION music edition prize by the German Music Publishers Association in 2016. 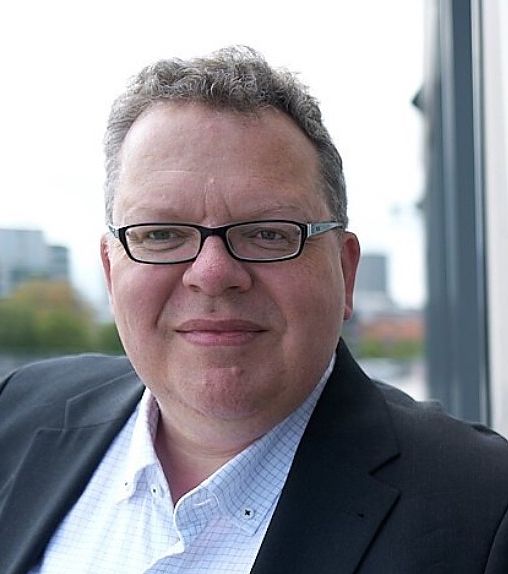 J.S. Bach and Keyboard Music around 1700

Articles in Lexicons and Compendiums