Dr. Christine Martin was born in Wiesbaden in 1961 and studied musicology, German language and literature, and Romance languages in Frankfurt am Main, Heidelberg, and Turin. In 1987 she took her master’s degree with a dissertation on parody technique in Handel’s »Jephta«.

She then worked at the Academy of Science Heidelberg’s Capella Sistina research project at the German Historical Institute in Rome (1988) and was employed as a researcher at the central headquarters of Répertoire International des Sources Musicales (RISM) in Frankfurt am Main (1989–1998). In 2000 she took her doctorate with a dissertation on Vicente Martín y Soler’s opera »Una cosa rara« and its historical impact.

From 1996 to 2003 she worked freelance for Henle Verlag (Munich) and Carus Verlag (Stuttgart), for which she edited works by Handel and Mozart until 2008. Since 2003 she has been a research associate at the New Schubert Edition (Tübingen), where she joined the Editorial Board in 2006. Since 2007 she has held a teaching appointment at Tübingen University.

Besides the music of Franz Schubert, her areas of interest include opera arrangements, the sacred music of Handel and Mozart, and Vicente Martín y Soler. 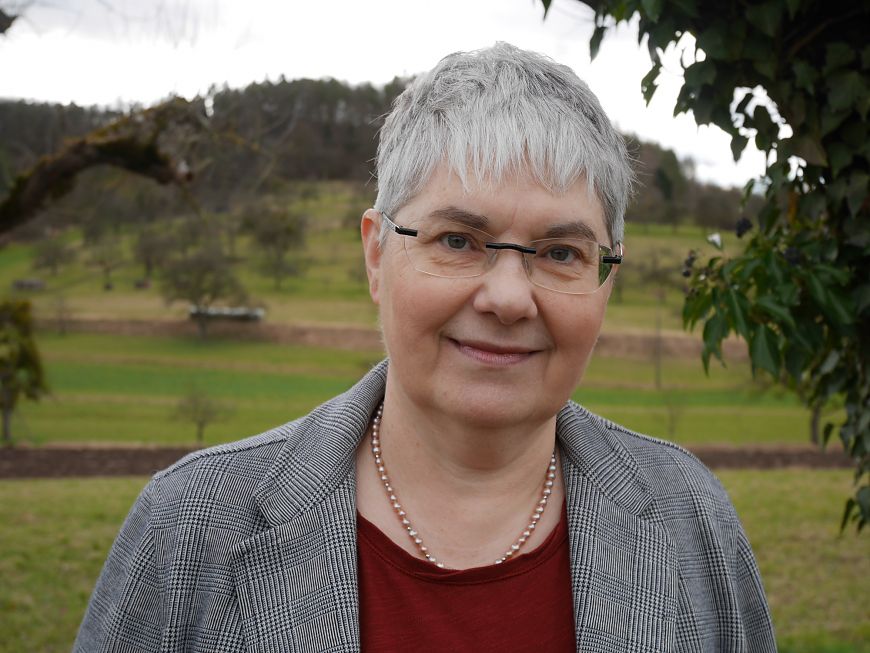